Agoon in special role of ‘Mayaboti’ 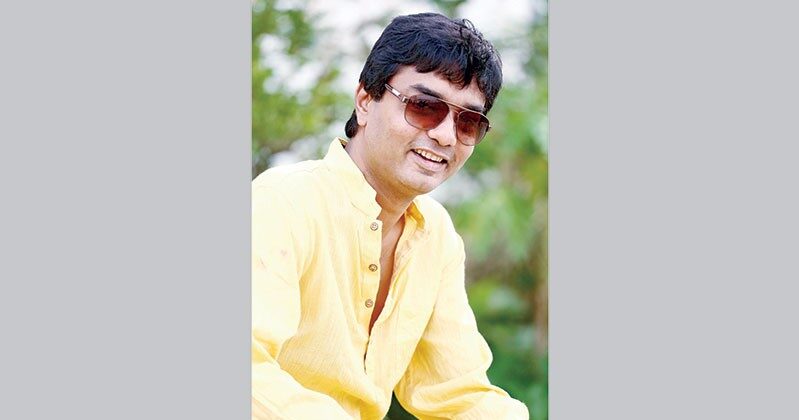 Agoon in special role of ‘Mayaboti’

During his eventful music career spanning over 25 years, popular singer-actor Agoon appeared in tele-dramas and films at different times. Keeping up with the trend, he has joined the star-studded cast of Arun Chowdhury’s latest big venture ‘Mayaboti’. DhakaLive has news that Agoon has portrayed a special character, someone belongs to the music industry just like he does in real life.

Agoon said about his involvement in the film, “If you look at the list of my previous films, you must understand clearly that unless there’s something special, I didn’t act on the big screen. Arun Chowdhury-directed ‘Mayaboti’ will be wonderful work—believing this, I have worked in it. I hope the audience will not be downhearted.”

Agoon made his silver screen debut with the film ‘Ekhono Onek Raat’, directed by his father late noted filmmaker Khan Ataur Rahman, in 1997. He also appeared in late popular writer-filmmaker Humayun Ahmed’s ‘Ghetu Putro Komola’ in 2002. The actor performed for the last time in Shah Alam Kiron’s ‘Ekattorer Ma Janani’, a film based on Anisul Haq’s novel, in 2014.

Audience-admired actress Nusrat Imrose Tisha and young actor Yash Rohan will be seen in the lead role of ‘Mayaboti’. Alongside directing the film, Arun Chowdhury has written the story and screenplay for the film.

‘Mayaboti’ is set for release across the country on September 13 this year.