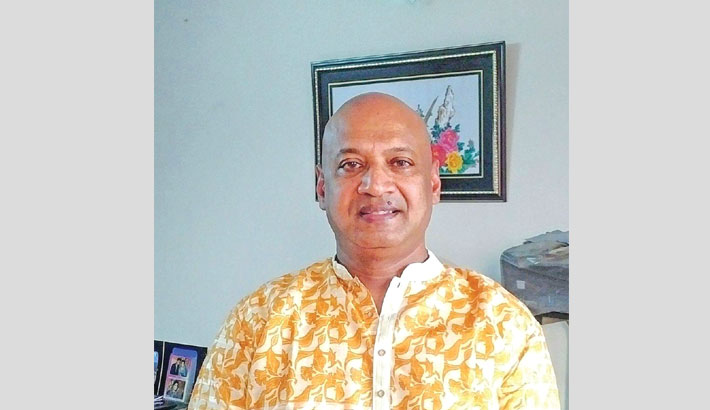 Bangladesh-born Anwar Azad is continuously brightening the image of the country in the global arena through his invincible talent.With his great effort, Azad has got a berth on the organising team of the International Film Festival of South Asia of Canada (IFFSA) as its Bengali affairs director.
The expatriate Bangladeshi is now in Dhaka to encourage and assist the country’s filmmakers to participate in the festival.Azad said, “We invite filmmakers from Bangladesh and India to submit their feature and short films to the festival.”“I am now in Dhaka to encourage and assist filmmakers to submit their films to the festival,” he said.He added, “I want a lot of Bangladeshi films to be participated in the festival so that we can create a global market for them.”

He went on saying that I had invited filmmakers to showcase their films with a connection to South Asian culture and identity.

The sixth South Asian International Film Festival in Toronto of Canada is scheduled to be held from May 11 to 22.

Regular deadline for film submission at www.iffsatoronto.com is scheduled to conclude on February 15 and late deadline will end on March 1.

IFFSA Toronto strives to heighten awareness of South Asian Cultures and Identities to audiences of all cultural backgrounds through the medium of films and music.

Films are presented in their original languages with English subtitles in an effort to build cross-cultural and cross generational bridges.

The Festival also aims to provide a platform to young South Asian Canadians to showcase their creativity.

IFFSA Toronto strives to recognize new and original voices throughout the world and channel the excitement of cinema into our local communities.

The festival showcases hundreds of award-winning films while playing host to filmmakers, actors, and press from around the globe.